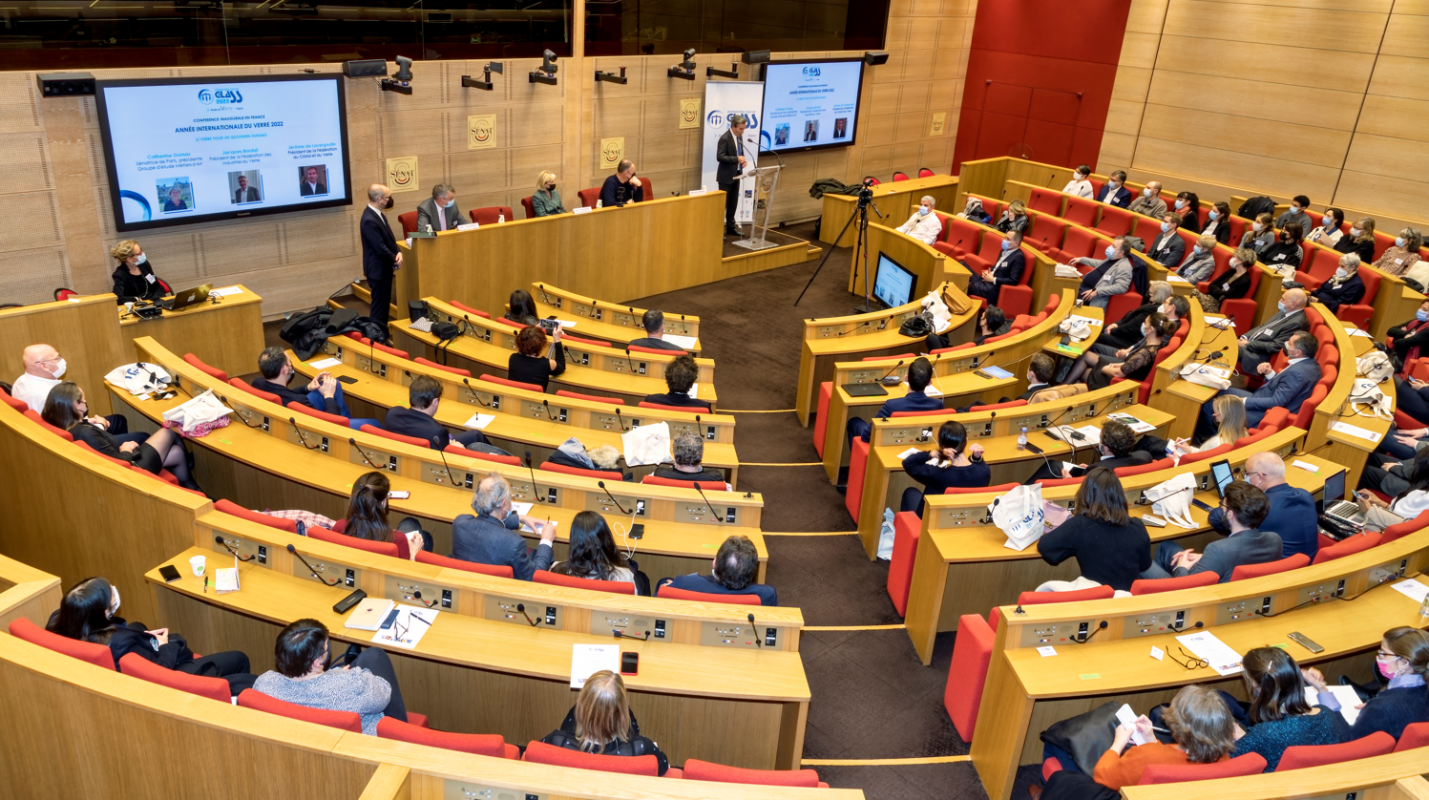 The International Year of Glass was officially launched in France during a conference at the Senate on Friday, February 11, 2022.

The Pochet Group was present at the launch conference of the International Year of Glass and participated in a round table on the decarbonization of the glass industry.

Catherine Dumas, Senator of Paris and President of the Métiers d’Art study group, spoke first, recalling her wonderment for glassmaking know-how, which requires technical gestures and dexterity. Addressing the glass companies, she said that “they (referring to glass companies) represent art crafts that are part of the French territory and contribute to the international reputation of France,” adding that the International Year of Glass was an opportunity to “become aware and make the public aware of the ubiquity of this material, the various associated trades and the potential for innovation.

Jacques Bordat, President of the Federation of Glass Industries and Jérôme de Lavergnolle, President of the Federation of Crystal and Glass reminded that glass was “a versatile material, which has been able to cross the history and is part of our daily life, while imposing itself as a material of the future”; the challenge being “to decarbonize the production of glass to be part of a sustainable future.

Irène Gosset, President of the Pochet Group, took part in a round table discussion on the decarbonization of the glass industry, which was also attended by Emmanuel Normant, VP in charge of sustainable development at Saint-Gobain, and Olivier Rousseau, Managing Director of Verallia France.

The Pochet Group announced that it was working on an ambitious Decarbonization Plan for the next 10 years, as well as a project to electrify a furnace. With this plan, we are accelerating our efforts to reduce our environmental impact and are making strong commitments to reduce our CO2 emissions by more than 40% by 2030,” said Irène Gosset. 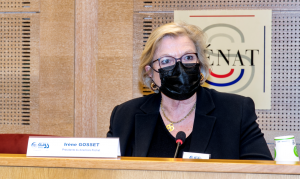 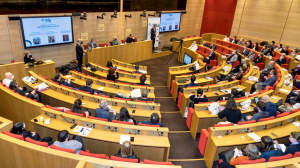 The Qualipac site in Aurillac, which specializes in the injection of plastic parts for cosmetic brands, is certified ISO 9001 for quality management, ISO 14001 for the environment and ISO 45001 for health and security on the workplace. Every day,...

Find the latest products from the Pochet Group, the latest innovative and inspiring trends, as well as our advances in eco-design